Change is Made by Those Who Show Up 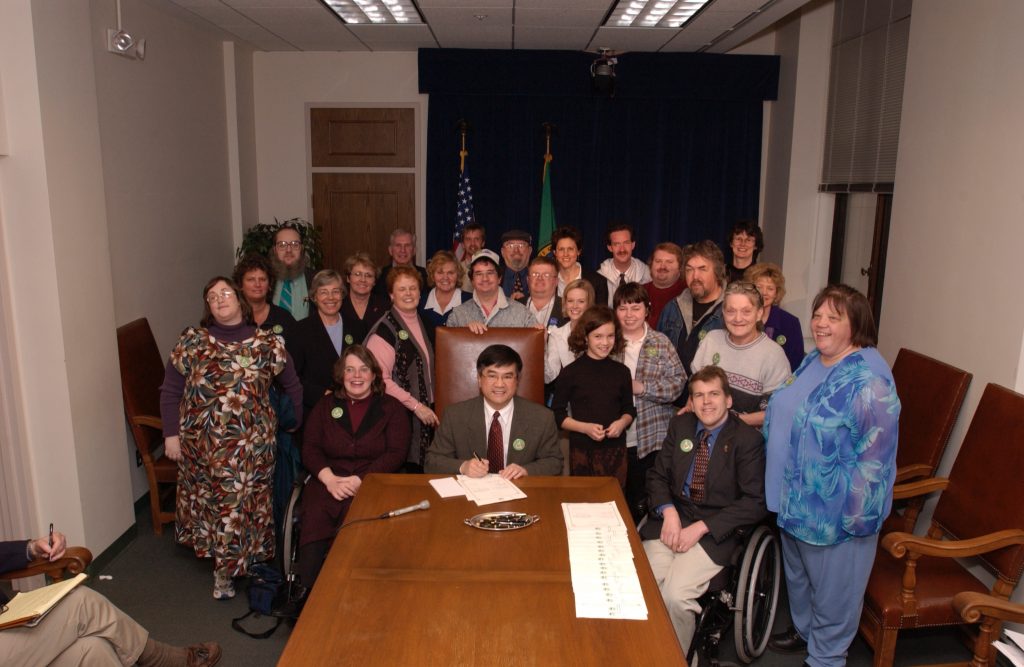 Fifteen years ago, a group of Washington state citizens with developmental disabilities moved to spearhead state legislation that would prohibit the use of derogatory labels in state laws. It was something that had never been done before, not in this state or anywhere else in the country.

They called the legislation The Respectful Language Bill. “Don’t label us,” their campaign slogan proclaimed. “We’re people, not jars.” 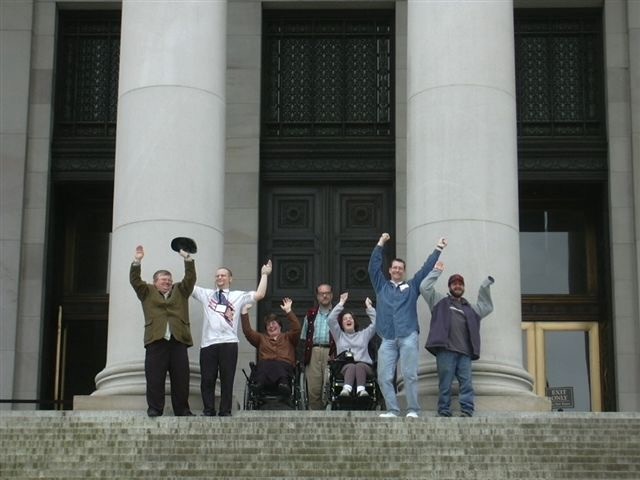 They made this decision during the early swell of an historic and unrelenting economic downturn, worsening partisanship, and what would become routine legislative logjams in our state (and later, the nation). Doing something positive and proactive wasn’t on anyone’s radar. Then again, this relatively new coalition known as Self Advocates in Leadership (SAIL) was not interested in doing what everyone else was doing.

The following video captures this remarkable effort and serves as a reminder that, regardless of status or influence, every citizen has a right to speak up, take action, and make change happen.

Self Advocates in Leadership