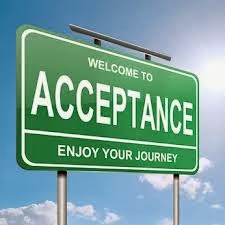 There was a day, an actual moment in time, when I came to understand that Nate was not going to be a typical kid. After three years of wondering, worrying, comparing, researching, denying, and pretending, I finally believed and accepted it. Peace and pride would come later, but by the time Nate was three I had at least settled upon the understanding that the developmental delays and behavior challenges weren’t going away any time soon, and IEP meetings, waiting rooms and therapy offices were going to be “my thing” for a while.

Of course, after coming to this conclusion, my obsessive focus switched from wondering if he’s “normal” to wondering why he wasn’t. Was this autism I was dealing with? Did he have a genetic disorder?  Metabolic disorder? Something regressive? Something fatal?! Every disability I heard of became the one I was sure he had. Around that time, one of Nate’s teachers told me that “there is always an explanation”, and so my husband and I set out to find one. 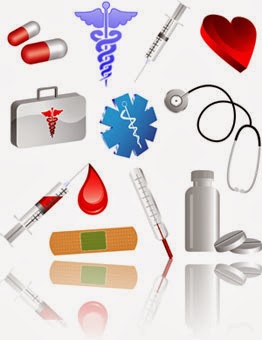 And thus began the very long and expensive quest to find a name, an explanation, a reason, for why Nate was the way he was. We had doctors visits, neurodevelopmental evaluations, brain scans, genetic screenings, blood tests, more doctors appointments, medical consultations and more doctors appointments. Not a single one of those meetings were easy, and in fact I would probably describe them as akin to the worst psychological torture used in international espionage. Every appointment required reliving Nate’s developmentally and physically challenging first three years in gruesome detail. We had to watch as doctors picked apart his facial features, trying to identify genetic disorder indicators from his beautiful face. They studied his creamy skin, wondering about metabolic disorders. We held him, screaming, while they drew vial after vial of blood to study. We delved into our family genetic and medical history, searching for similar issues in past generations. We listened to stacks of numbers, quantifying his chances of having this disorder or that syndrome. 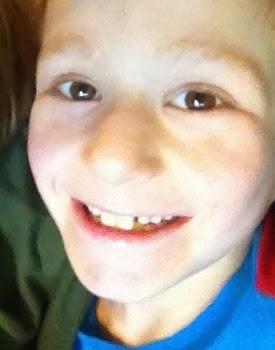 You won’t believe what we discovered. Brace yourself. We found out …. nothing.  Hours of appointments, tests, and conversations, and the overwhelming consensus was that there was no explanation for why Nate was the way he was. He’s too socially connected to be autistic. His genes look normal. His dry skin is just dry skin. And his face is just his (really cute) face.

Fast forward 5 years, and we still don’t have answers. In fact, we long ago stopped looking. Somehow, with years of effort and learning and loving, we decided we didn’t need to know. Nate has developmental delays that need to be addressed, and we address them. He has special learning needs and we make sure his school is meeting them. Nate’s behavior is challenging so we work on it, one behavior at a time. We focus on his skills and deficits, and the “why” has proved irrelevant.

I couldn’t have predicted it, but I am really OK having no explanation for why Nate is the way he is. For me, having no diagnosis has meant no one is placing limits on him, predicting his future abilities, offering discouraging statistics and resorting to negative stereotypes. In our family, having no diagnosis prevents a “one size fits all” approach to treatment and education, and encourages people to get to know my child as a person, and not as a disability.

There is no one like Nate. His particular set of gifts and batch of deficits are so utterly unique to him that no doctor in Western Washington can figure him out. We don’t know what his future will look like, but today I’m OK with that. Like all parents, we’ll just keep plugging away, helping Nate grow to be the best Nate he can be. I await his future with baited breath.