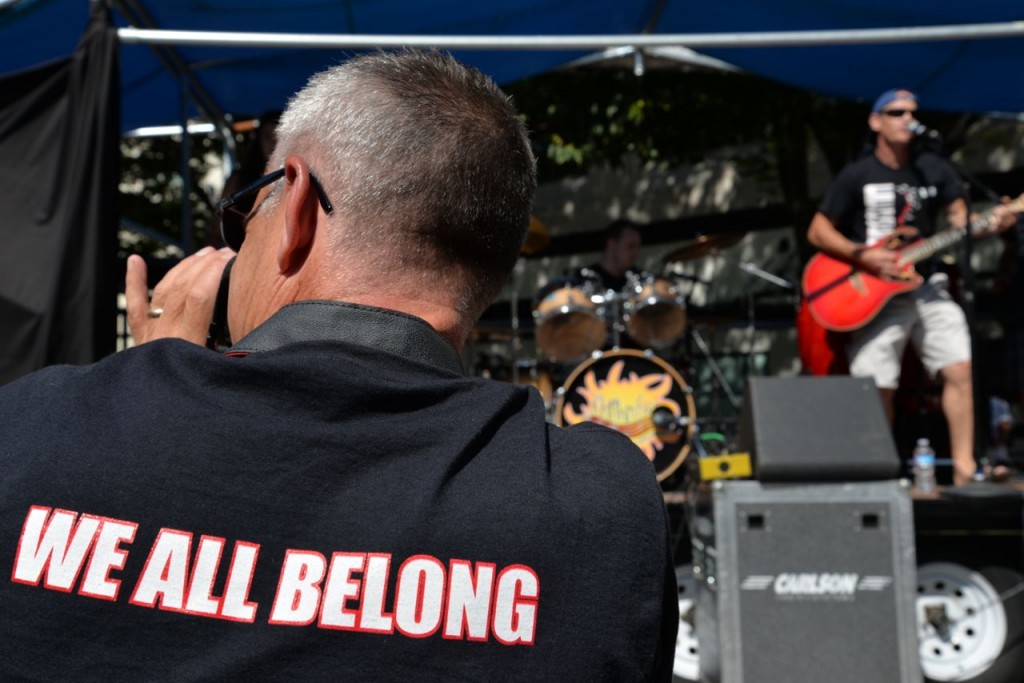 Yesterday, Seattle kicked off the 25th Anniversary of the ADA (signed into law July 26, 1990) with music and speeches to honor the work of 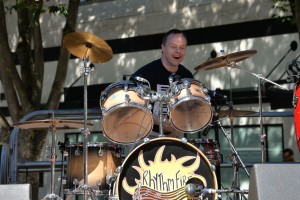 advocates to push for this milestone civil rights legislation.

We will be posting more images and videos of the event in the coming days. In the meantime, here’s a transcript of a speech by King County Parent to Parent Coordinator and frequent Informing Families contributor, Rachel Nemhauser:

In five days my red-haired, Scooby-Doo obsessed, quickly growing son Nate turns 11. Although his language is very limited he has managed to clearly communicate that he wants a Halloween-themed birthday party. In July. And I’m his mom so I’ll be wearing a Daphne costume and making it happen.

The Americans with Disabilities Act has been in the background while I’ve been raising Nate, providing him with equal access and liberties every step of the way. I’m grateful it’s there because of the opportunities it provides for my son, and for all people with disabilities.

But to me the ADA is about more than opportunities. It is about a mindset. The ADA is my government’s way of sending a message to the country, to my family, and to Nate, that people with disabilities are valued, should be treated equally, and deserve the opportunities and consideration that all people deserve.

I didn’t understand this when Nate was born. Until 11 years ago I had had limited interaction with people with disabilities, and I had even less understanding of the civil rights issues surrounding those individuals. The ADA established a climate in our country where my adjustment to being Nate’s mom including a growing understanding of how valuable he is, and how important he is to the world.  The ADA profoundly influences how I see my son, how I talk about my son, and the choices I make while I raise him.

I am so proud to live in a country that knows Nate is valuable, that sees him as a resource and not a liability, and that provides the laws to help ensure his fellow citizens share that perspective. And I’m grateful for the ADA for helping me to realize how precious and important my red-haired, Scooby-Doo obsessed, not-so-little-boy really is.

Watch and Share our Celebration of the ADA: American’s with Disabilities ACT!